NEW DELHI: The government is preparing a fresh policy for promotion of electric vehicles and auto battery charger, which will be rolled out initially on a smaller scale to ensure smoother transition and better cooperation from the automobile sector, a government official said.

The policy, advocating minimal subsidies, is likely to be announced at a global e-mobility summit to be inaugurated by Prime Minister Narendra Modi on September 7. According to the fresh proposal, the government will first begin creating favourable ecosystems in nine polluted cities with a population of over four million, and gradually move to cities with populations of one million-plus, the official said. Also, busy corridors such as Mumbai-Pune and Delhi-Chandigarh are being identified.

“However, a new policy to create favourable ecosystems for transition to electric vehicles is silently being worked upon. The government has already begun consultations with industry bodies, including the Confederation of Indian Industries, FICCI and auto makers on five aspects,” the official said. These include challenges and support required for electric vehicles manufacturing, battery manufacturing, setting up charging infrastructure, promoting electric vehicles in commercial fleet and the role of renewable energy in electric mobility.

“There is a shift in the government direction. Rather than spreading it to a pan-India basis, the government now wants to concentrate on creating pilot projects in populated and polluted cities that have a large vehicle base for easy transition. Also, the programme needs to give time to automakers,” said a source privy to the development. The timelines and the roadmap for the policy are being identified but so far the aim remains to shift one-third of the petrol and diesel vehicles to electric fleet by 2030.

The Union cabinet is also soon expected to take a call on the 8,730-crore second phase of Faster Adoption And Manufacturing of (Hybrid &) Electric Vehicles in India (Fame India) scheme that proposes fiscal and non-fiscal incentives to electric vehicle firms for five years. The power ministry is close to finalising a policy for electric vehicles that proposes granting subsidies to PSUs for setting up a basic charging station network in big cities and highways for gaining momentum in electric vehicle sales. 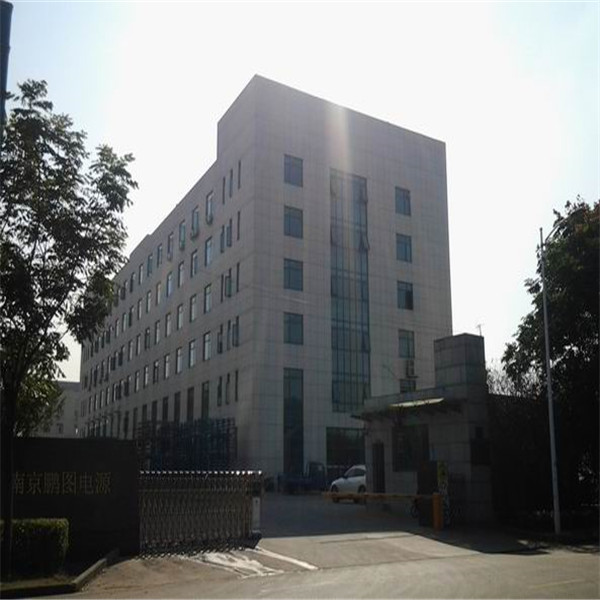